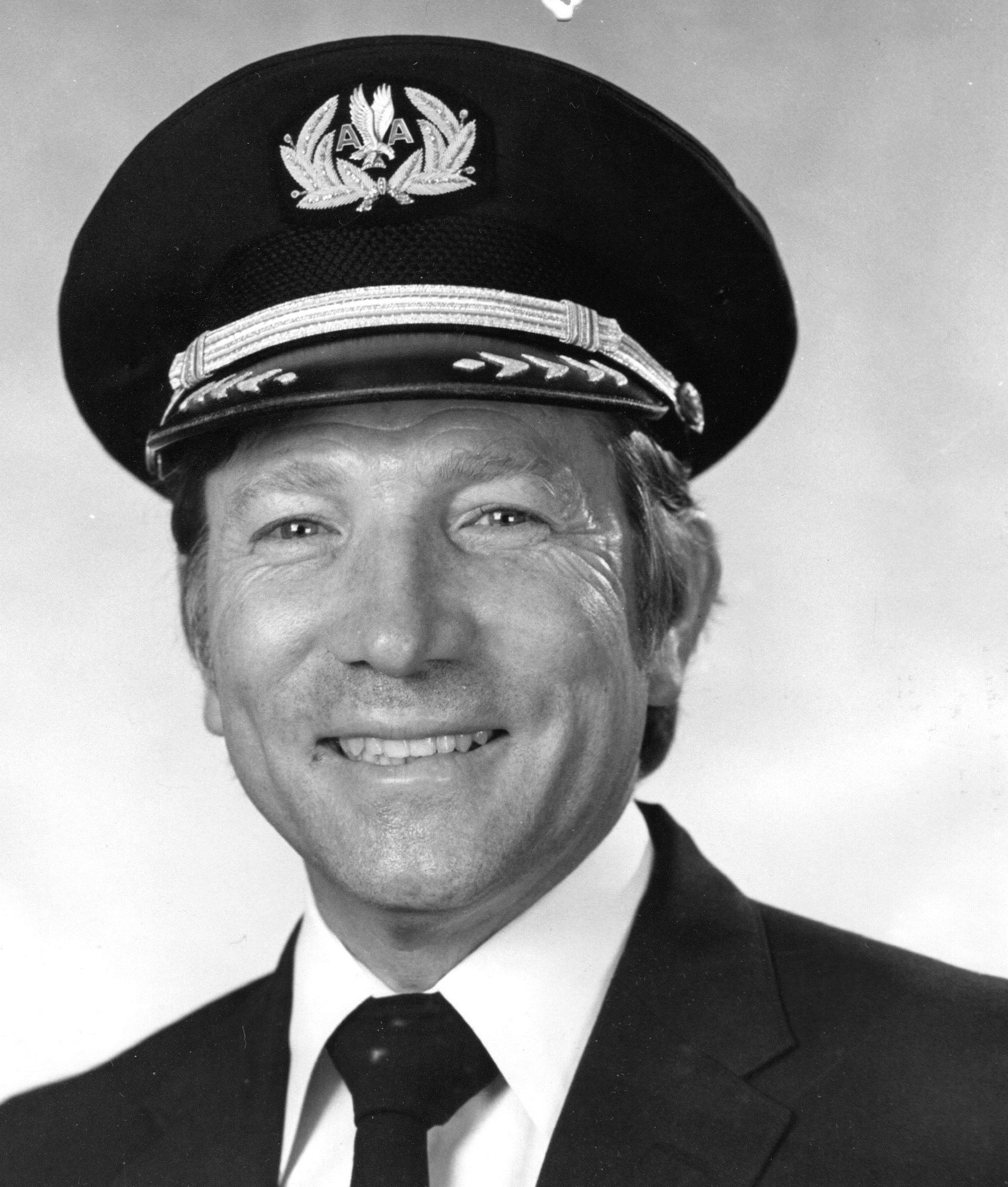 Fran was our Membership Officer for years before he and Paula moved to Oceanside.  I am sure that many of our members and guests remember Fran sitting off to the side of the room welcoming members as they signed in (and paid for lunch) and watching out for possible new members.  As your Commanding Officer, I really appreciated Fran’s efforts.  Such a great guy and he had some stories too.  From his days in the Navy at NAS Los Alamitos; to his time in the Air Force when he piloted the B-47; to his time as a pilot for American Airlines; until ending up at Chino’s Planes of Fame, he always had a story to go along with the experience.  Did you know that Fran actually used his aircraft mechanical skills that he learned in the Navy when, in later years, he helped restore the Bell YP-59A “Airacomet” at Chino Planes of Fame?  Fran and Paula have been missed at our meetings, but they stayed in touch and followed our activities.  We miss you, Fran!  Celebration of Life will take place on Saturday, June 18th from 1200 to 1600.  Contact Tim Brown for location and other contact information.  A short biography from Paula follows: 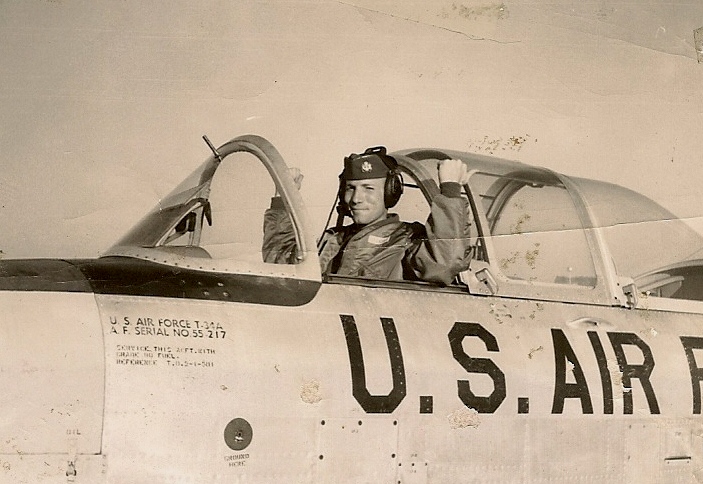 Fran was born in St. Louis on March 6, 1933. He always said the best thing his parents ever did was move to Monrovia California in the 1950s. He was a crew chief and chief petty officer in the Navy Reserves, but his dream was to be a pilot. He graduated from Mt. San Antonio College and joined the USAF Aviation Cadet Class 61-D. After graduation and training he was assigned to fly B-47s with the Strategic Air Command 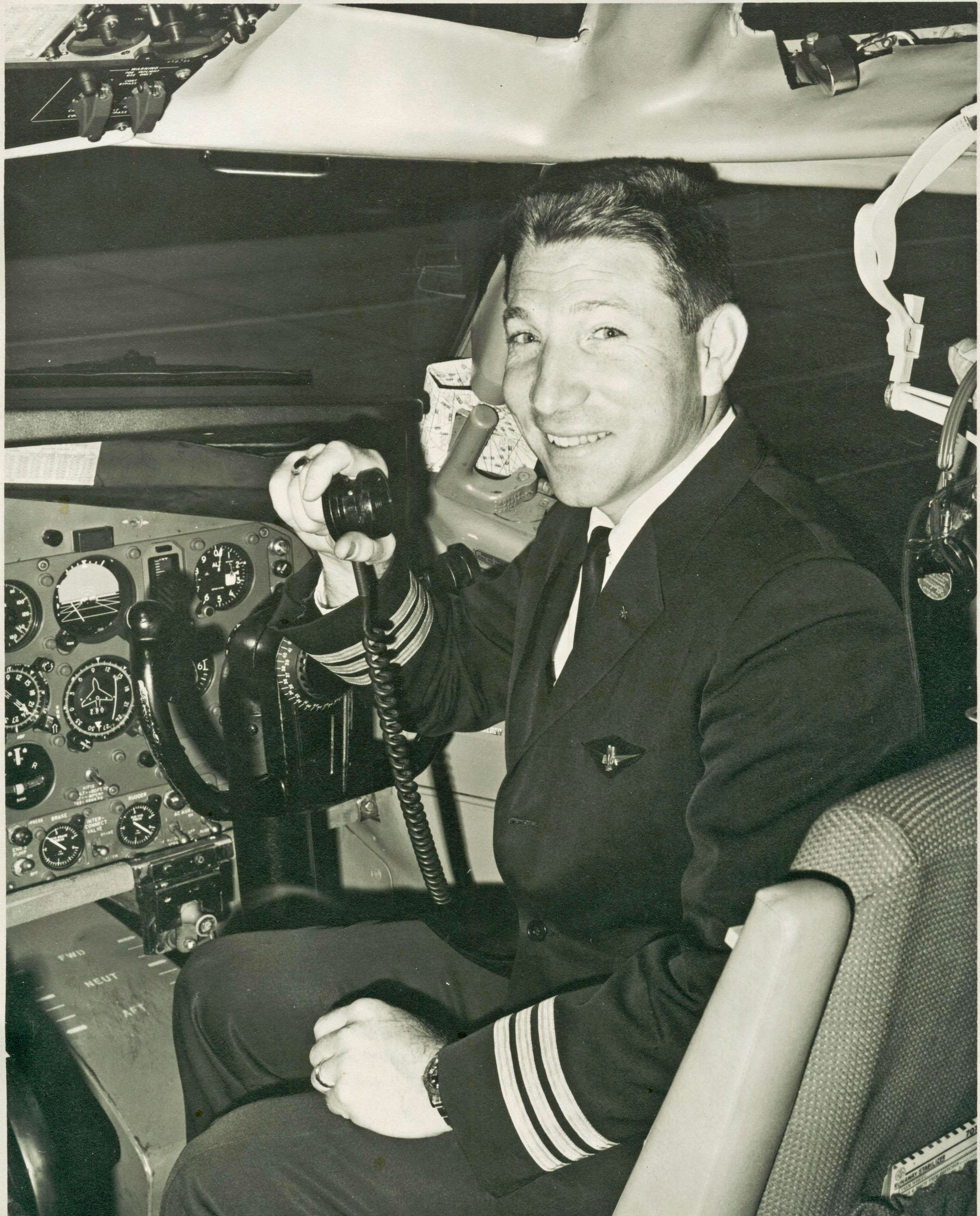 at Dyess AFB in Abilene, Texas. In October 1961, he went to Texas Tech in Lubbock, Texas for a blind date and met the love of his life and best friend, Paula Crites. They were married during the Cuban Missile Crisis on November 17, 1962. Soon after he was transferred to Mt. Home AFB, Idaho. In 1965, after making the rank of Captain, he left the Air Force and joined American Airlines. He was based in NYC for 2 years and transferred to LAX in 1967. There he flew many different aircraft including the Electra, 727, 707, 747 and DC-10. He retired from American in March 1995.

Fran and Paula and their two children lived in Laguna Niguel from 1967 to 2016. He was active in the community and coached Little League and was a coach and referee for youth soccer for over 25 years. He was active in many groups including Grey Eagles, Silver Stripes, ANA and volunteered at the Chino Planes of Fame helping to restore and fly old WW2 airplanes. He also was a senior volunteer with the CHP in Oceanside.