At their October 13, 2022 meeting, the ANA Grampaw Pettibone Squadron hosted LTC. John F. Hendrickson, USA (Ret).   John presented his recollections of service in Vietnam including flying the CH-47 “Chinook” helicopter in combat, originally built by Vertol and now by Boeing.

John joined the Army reserves in 1963 as an enlisted man.  He entered OCS and was commissioned as a 2nd Lieutenant in the Army Corps of Engineers in 1965.  He volunteered for Army flight school in April 1968 and graduated in December 1968.  He went to transition flight school for the CH-47 helicopter and received orders for Vietnam.  He reported to Vietnam in May 1969 and served from 1969-70 with the 101st Airborne Division (Air Mobile) in the Northern portion of RVN (I Corps).  After 22 years of military service, John retired as a Lieutenant Colonel in 1990.   After retirement from the military, he worked in the aerospace and defense industry for 20 years.  Currently John is the president of the Southern California Chapter of the Army Aviation Association (AAAA), and is a life member of the Vietnam Helicopter Pilots Association (VHPA).

When our speaker reported to Vietnam, he was a member of B company, 159th Aviation Battalion of the 101st Airborne Division.  HIs first assignment to prepare him for his Vietnam tour was at a Replacement Training School.  This included participating in the Combat Leader’s Course, even though he was assigned as a pilot.  While he resented having to join this training, John admitted that it made a difference later on during his tour in Vietnam.

Many of the photos presented were aerial shots of the Vietnam landscape, and indicating the type of terrain our speaker was flying in when on missions.

The 101st Division flew over areas that contained no roads, but did contain rough trails.  The helicopters would interdict enemy movement along the Ho Chi Minh Trail, which was the major supply route from North Vietnam along the Laos/Vietnam border.

John’s unit consisted of three Chinook helicopter companies of 16 aircraft each and one CH-54 Sky Crane company with up to 10 aircraft.  Each Chinook carried a five-man crew: a pilot, an aircraft commander, a flight engineer, a crew chief and a gunner.  The unit was an Assault Support team and transported artillery, engineers, food, water, ammunition, etc.

The base where John was stationed was surrounded by rice paddies and watered dikes.  To protect the base, layers of barbed wire, claymore mines and fougasse (jellied explosives) were used to prevent the enemy from infiltrating the base. 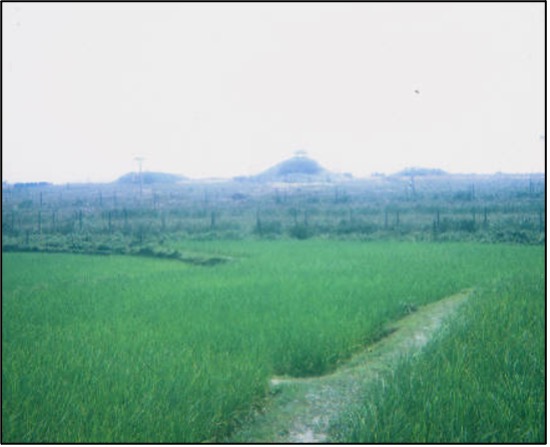 When flying on resupply missions, the Chinook’s role was to transport supplies, equipment or personnel.  It sometimes required going into a secure area or providing resupply in the middle of a fight.

During his tour John was shot down three times.  One crew member was killed on his last week in country.  One week after he left Vietnam, a second member of his unit was killed.   Two weeks later, one helicopter from the unit receiving ground fire lost five men.  An additional five soldiers were on a resupply flight and died due to enemy fire.  John noted that nine men from his flight school had lost their life in Vietnam.  A total of 21 names have been posted on the Vietnam Memorial. 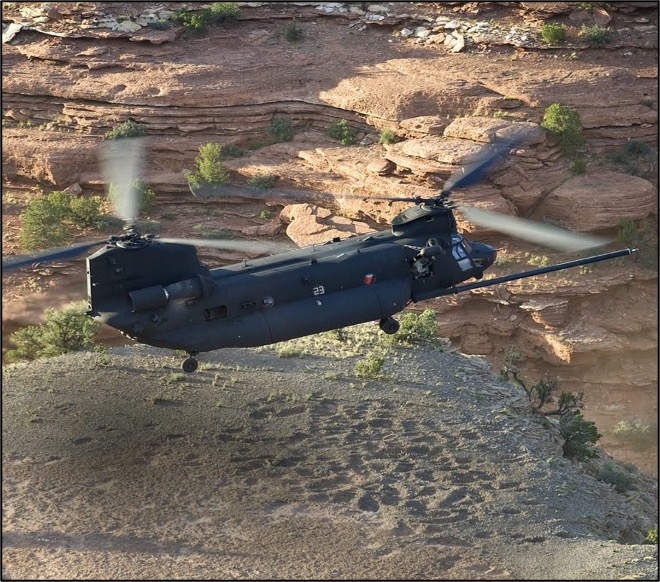 Questions asked at the conclusion of the presentation were answered as follows:

At the conclusion of the program, our speaker John F. Hendrickson, LTC (ret) received from the squadron a Unit Challenge Coin.  David Malmad, Squadron Public Affairs Officer (PAO), made the presentation. 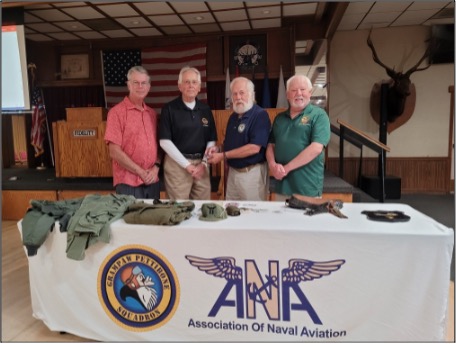