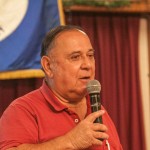 It was a great pleasure to be able to introduce our speaker for the December meeting, Frank Mormillo, an old friend and one with whom I have flown multiple missions photographing many military aircraft. We started flying together in the early 1990’s with me flying our T-6 and Frank taking pictures out of an open canopy and in a rotating back seat. The first three slides I showed were of five of the remaining six flying P-38s that Frank and I took together — a historic set of photos. 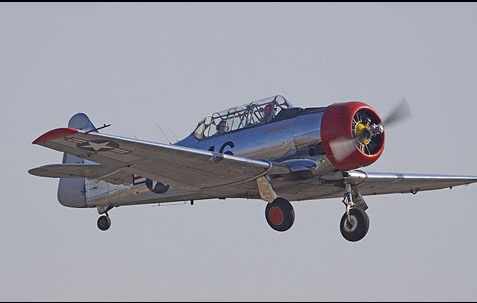 Frank is a lifelong aviation enthusiast who was about to become a Naval Aviator when he was denied flight status due to an extremely minor visual problem that was probably used by the military as an excuse as it was downsizing its flight force. Frank says that with the current time standards his vision then would have been no problem at all. This led him to become a professional photographer and especially a photographer of military aircraft used by all branches of our military as well as some foreign aircraft. 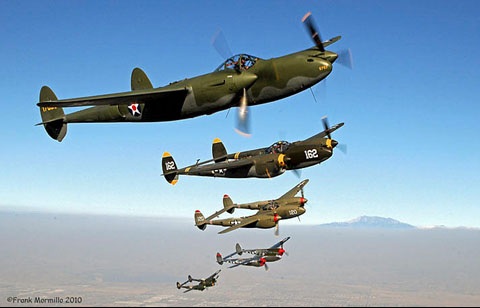 Five of the remaining Six P-38s

The first aircraft in his presentation was the Curtiss A-1 Triad seaplane that was adopted by our Navy when it was seen flying in the bay in San Diego in 1911. It became the Navy’s first aircraft. Frank showed pictures of a replica floating, taxiing and flying at San Diego in 2011 for the Naval anniversary of its air fleet operations. He has been able to ride in many very special aircraft while doing his photographic work including the F-4 Phantom and the Curtiss JN-4 Jenny trainer. Frank’s presentation included photographs of almost 100 Naval and Marine aircraft that were or are in use at the present time. Probably the most fascinating part of his talk involved the changes and replacements of various aircraft. It also included drones used by these two services. One of the major changes is the replacement of the C-2 Greyhound. It began in 1964 and was the primary Carrier Onboard Delivery (COD) device that brought supplies and personnel aboard our carriers. It was a simple twin engine aircraft that could land and depart the carriers safely and easily. The Navy is now replacing them with the highly complicated and expensive V-22 tilt rotor Osprey. The Osprey must land in a hover with both engines tilted upward and cannot land in the fixed-wing aircraft mode. It also replaces the CH-46 Sea Knight heavy duty helicopter. 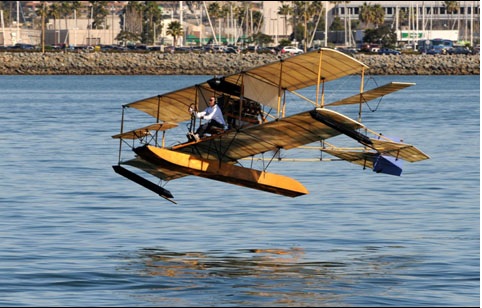 He told us of the eleven carriers currently in service with five deployable at a time and with a shortage of Navy personnel such that the USMC must take over some of the flight duties with late model F-18s that are heavier and slower than the earlier models with top speed capability of 1.6 Mach where the earlier models were lighter and faster. The Chinese and Russians have fighters that are in the Mach 2 range. The four seat EA-6B Prowler is being replaced by the EA-18G Growler, an electronic warfare version of the F-18. The P-8 Poseidon, a modified Boeing 737, replaces the P-3 Orion antisubmarine aircraft. The S-3 Viking variants are no longer available for inflight refueling. 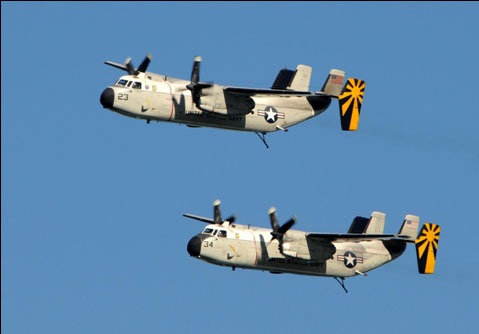 The bottom line is that our capabilities have changed and not always for the better. Frank’s discussion of some of these issues in the question and answer period was most enlightening. We thank him for his very large picture presentation and his discussion of the past and current status of the Navy. We thank him for his great attention to the details of Naval Aviation and the fun we have had flying together. 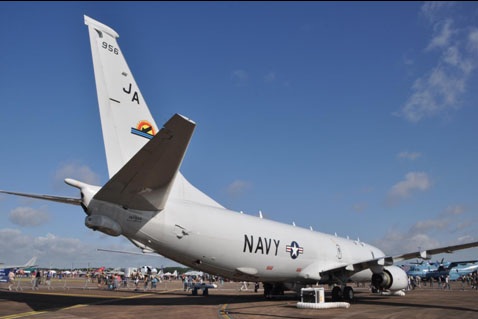